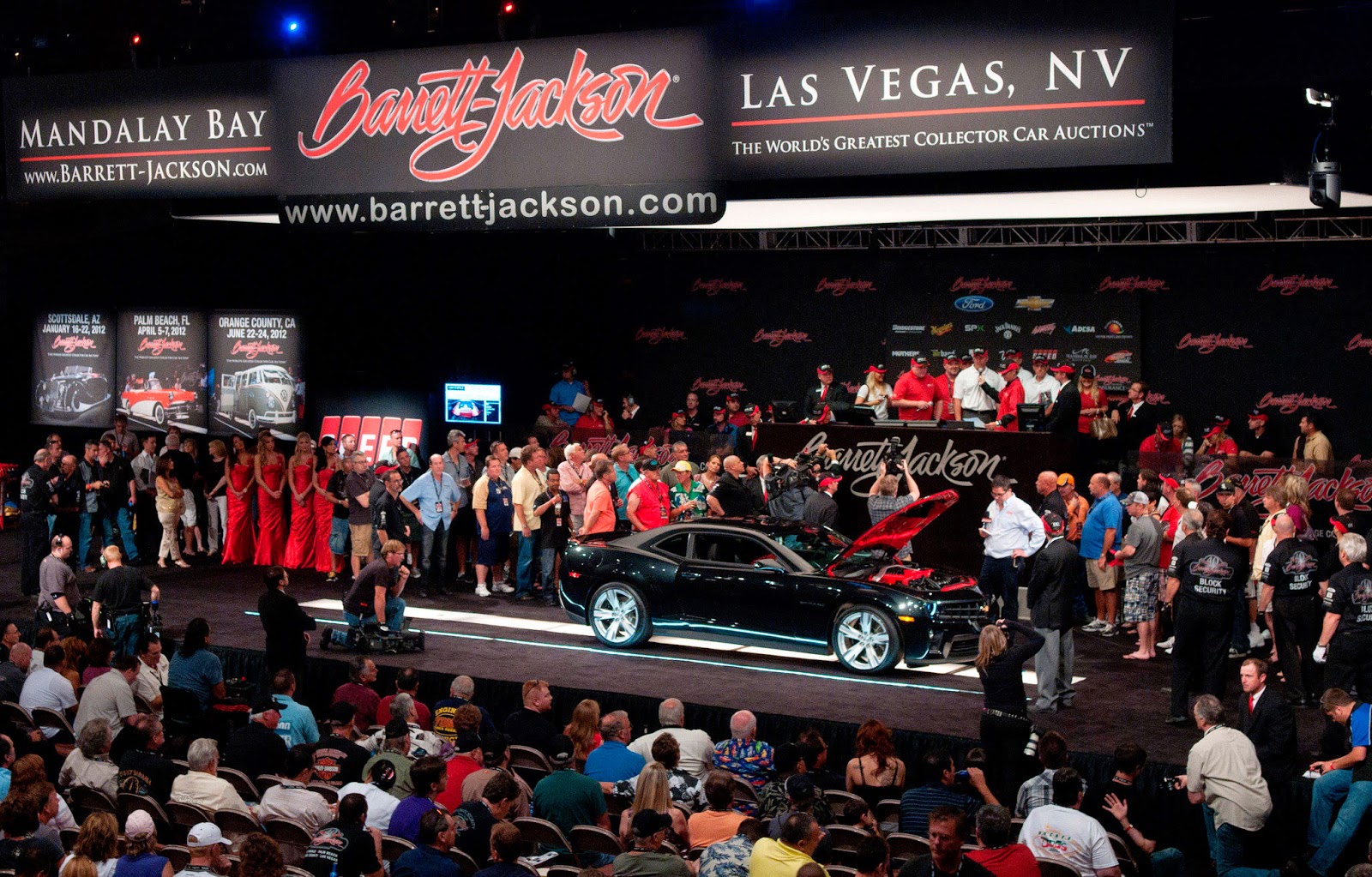 2014 has really flown by. September 25-27th are the dates for the last Barrett Jackson auction of the year. Held in Las Vegas, NV, this auction is definitely one you don’t want to miss.

After Scottsdale, the docket for Las Vegas is the best. However, this year seems a little different. With Vegas, you can always expect a larger number of exotic cars. This time around, it’s mostly domestic cars with some exotic cars. Needless to say, I was able to find 45 cars that I would love to purchase. Enough talking, here’s the first 15 to Bernie’s Barrett Jackson: Las Vegas picks. 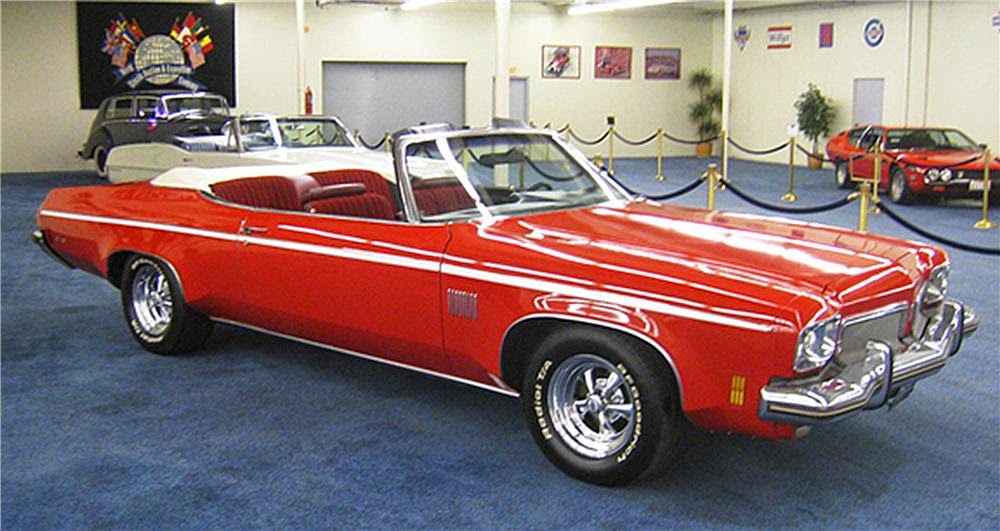 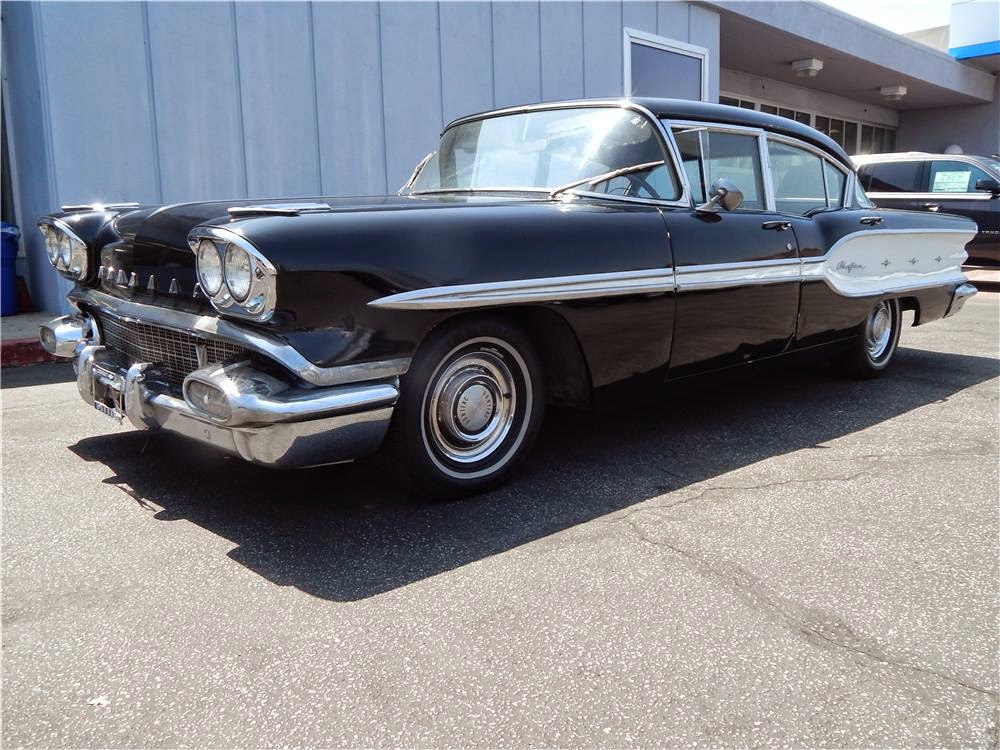 Parked in Lot 7, there is a 1958 Pontiac Chieftain Sedan located in it. This Chieftain was owned by the same family since new for 55 years. The car was repainted once in 2009 and a copy of the original Bill of Sale, contract and service policy is included. 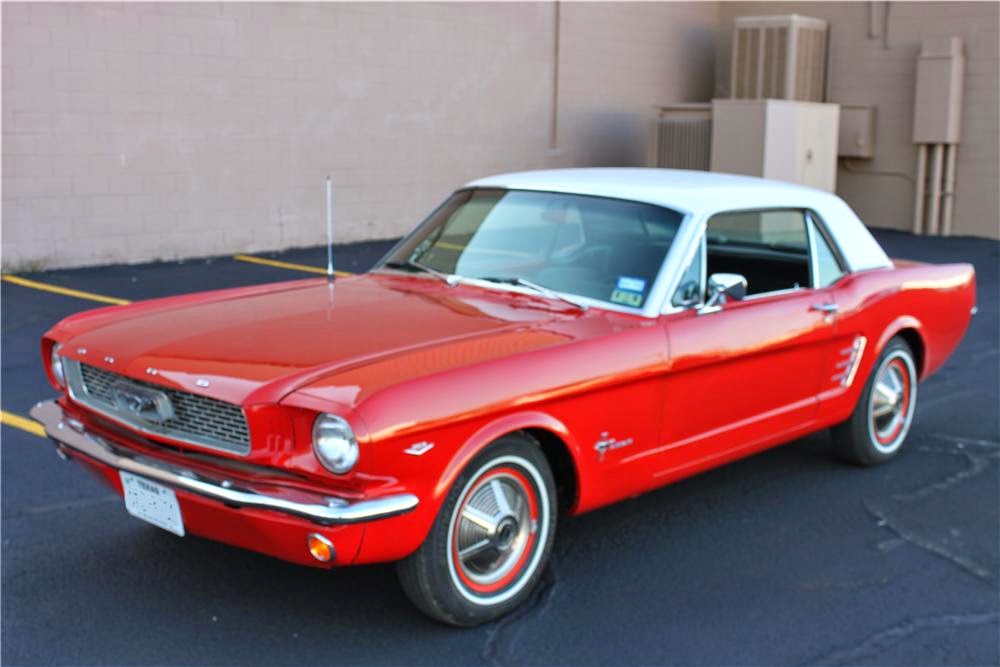 A 1966 Ford Mustang is residing in Lot 18. Equiped with a 289hp engine, 4 barrel Edebrock carburetor, and 3 speed manual transmission. This Mustang also has new paint, tires, wheels and hubcaos. 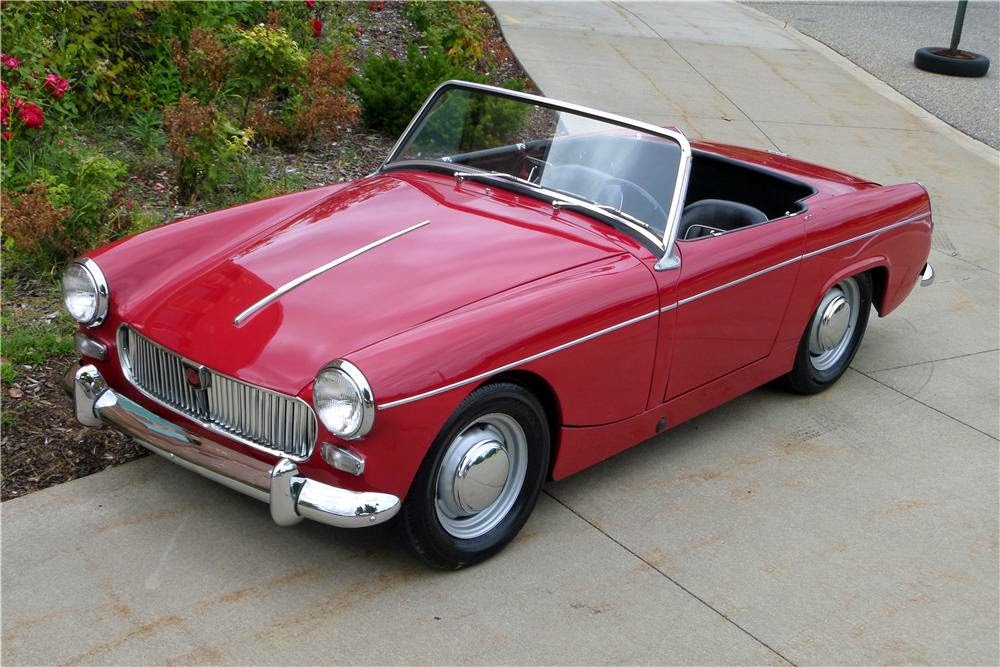 Stationed in Lot 20, we have a 1963 MG Midget Convertible. This Midget runs and drives great, original tonneau cover, new convertible, original jack and side curtains in original bag. And it’s in original condition. 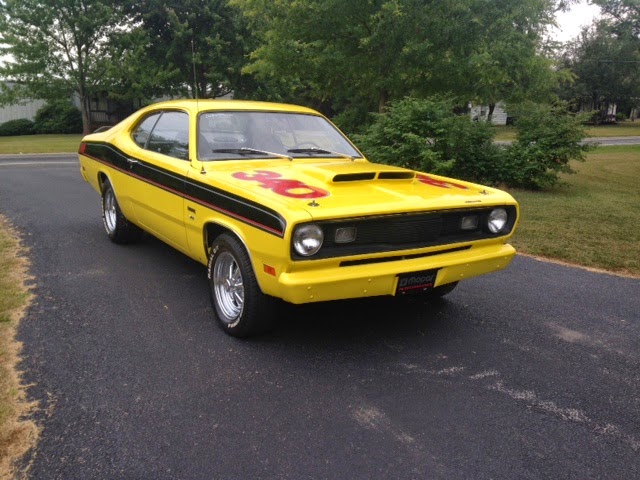 Occupying Lot 28, there’s is a 1970 Plymouth Duster parked in it. This Duster was upgraded with a 340 engine and automatic transmission. Has an excellent paint job and shows very well. Very clean, rust free car. 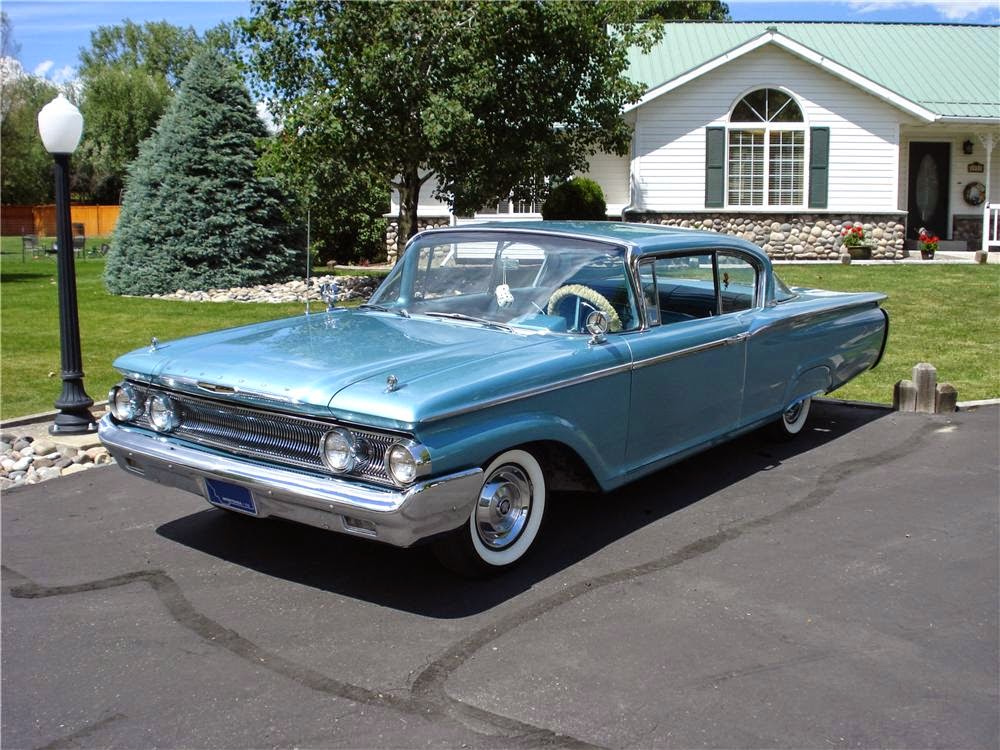 Next up for auction, there is a 1960 Mercury Monterey Hardtop in Lot 39. This Monterey is a true survivor car with 59,153 miles with only very good repaint and great front and rear windshield glass and interior. 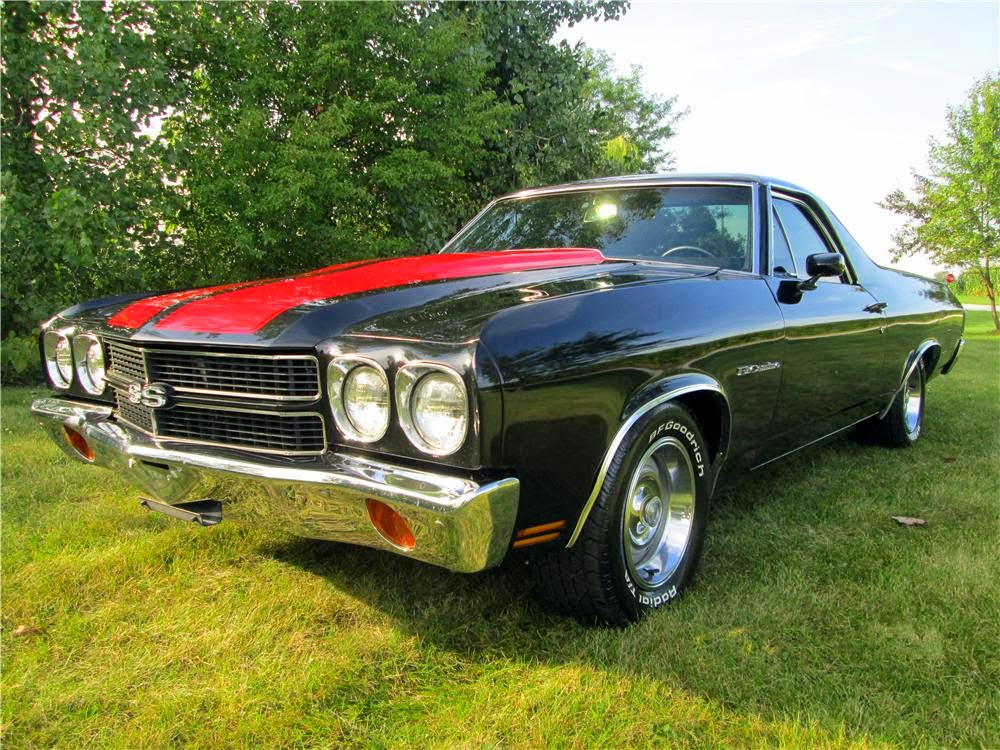 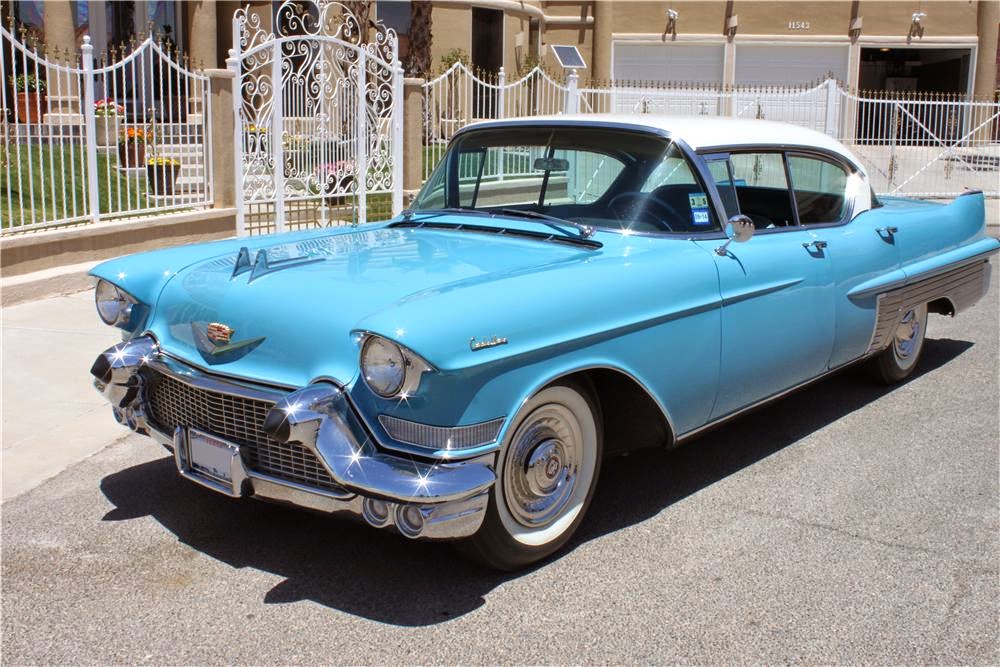 Residing in Lot 54, expect to find a 1957 Cadillac Fleetwood. This is an all originally restored Fleetwood, great lines on body. Runs great, older restoration, and it was garage kept. 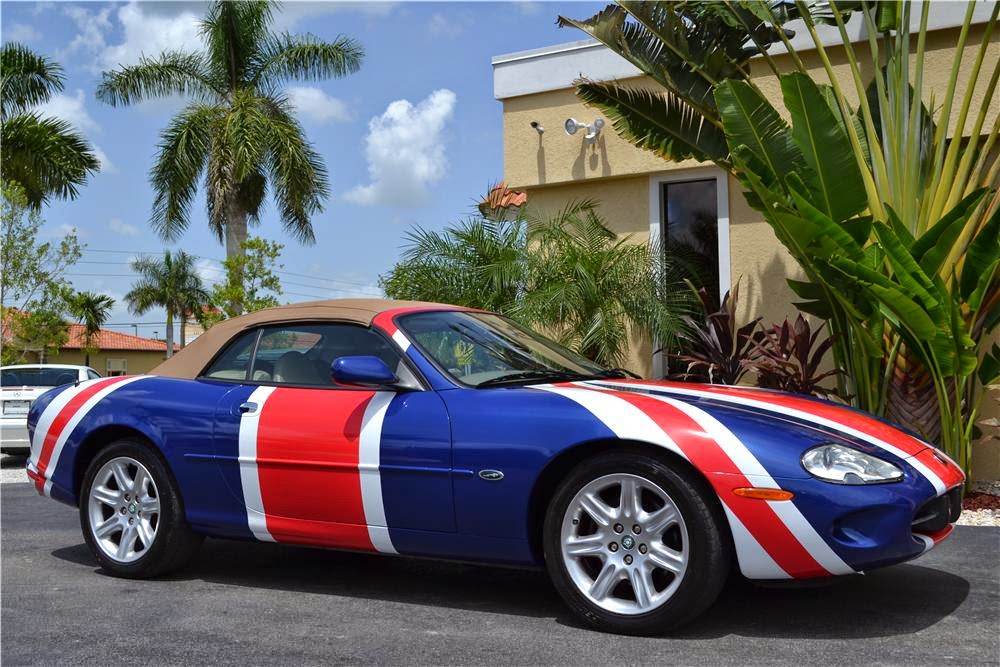 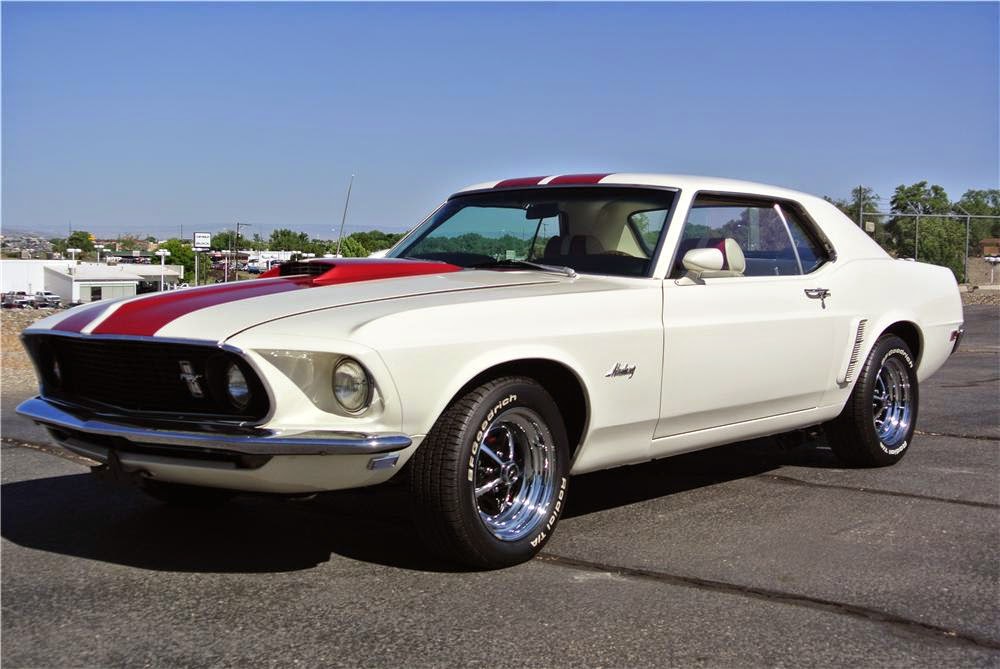 Next up on the auction block, we have a 1969 Ford Mustang in Lot 69. Every nut and bolt has been replaced. Comes with a 302cid V8 engine, 5-speed transmission and a 4.10 rear end with posi-traction. 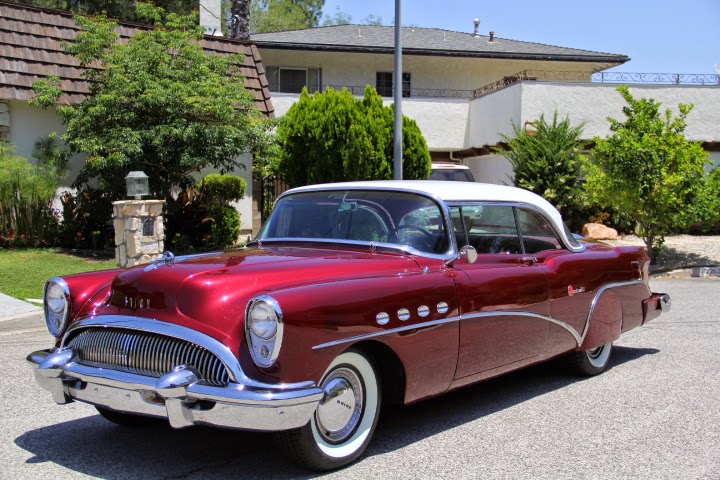 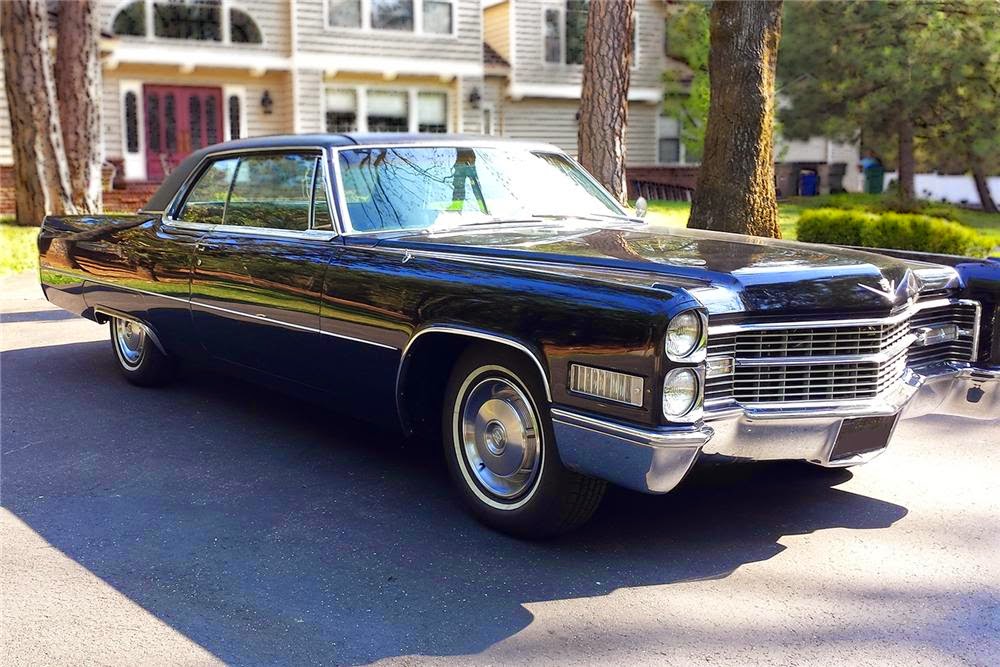 Stationed in Lot 99, we have a 1966 Cadillac DeVille. This is an original 1966 Coupe DeVille in triple black and it’s an original Black Plate California Car. 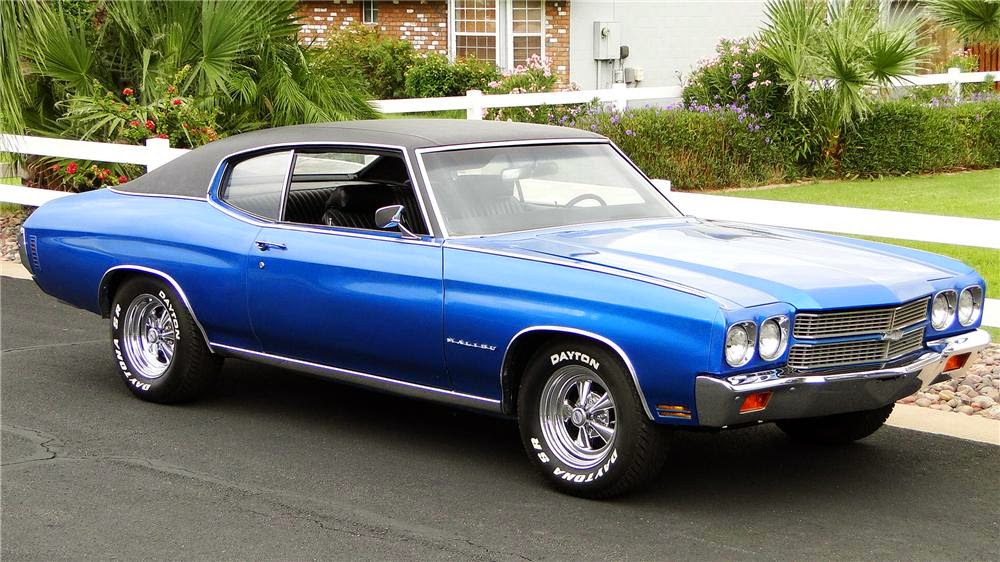 A 1970 Chevy Chevelle is parked in Lot 107. This Chevelle has an updated 355 Vortec V8 engine with an automatic transmission, and painted in Astro Blue. 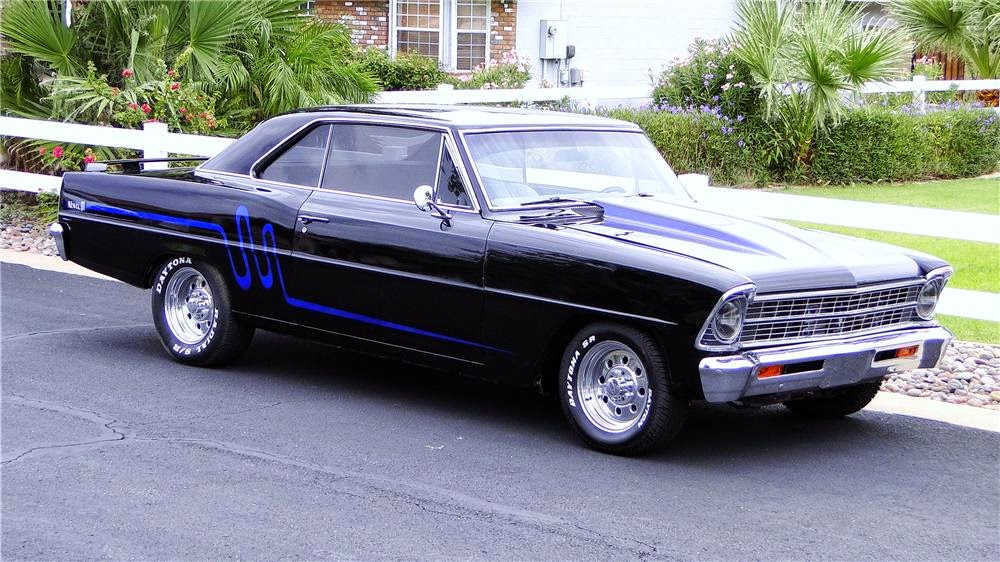 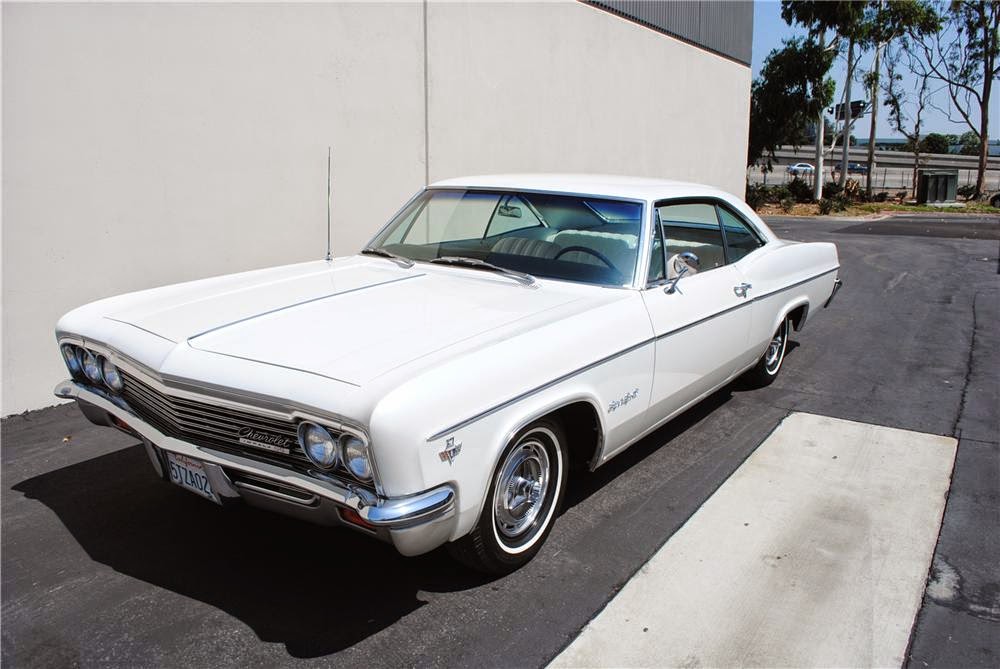 Rounding out Part I, we have a 1966 Chevy Impala SS in Lot 121.  This Impala has a 327 engine with an automatic transmission, air conditioning, power steering, and chromed out engine compartment. Show quality pearl white paint, new tuxedo white and black interior, runs and drives great.