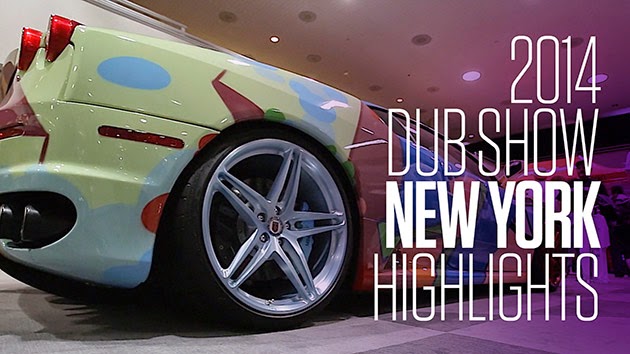 While I was M.I.A. in MIA, the Dub Show Tour made another stop in the greatest city of all, New York. Dub Magazine always makes a statement as the finale of the New York International Auto Show, since the show takes place the last three days of the Auto Show.

Lately it’s becoming difficult to find coverage from car shows I do not attend. However, I did come across a video (that Dub Magazine posted) that summarizes and shows off what was a part of the show.  But first, I must highlight the star of the 2014 Dub Car Show: New York. 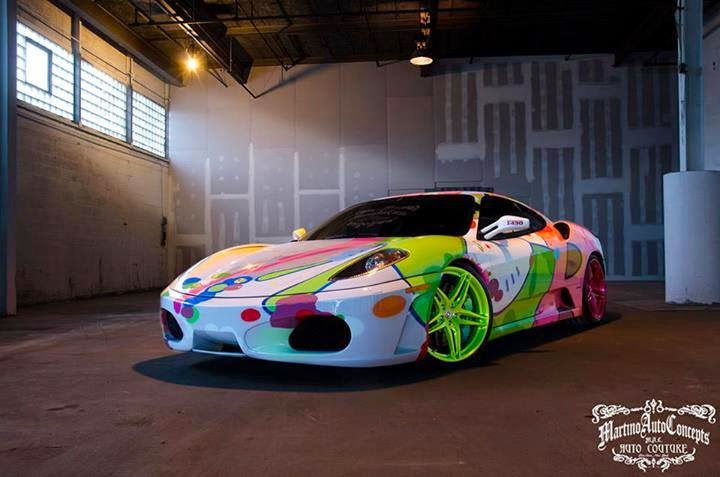 Long Island isn’t just the home of the Iced Tea, Lindsey Lohan, Mariah Carey, the Baldwin Brothers, and also the Blogger whose words you’re reading. Long Island is the home of Martino Auto Concepts. In this instance, this is the only time where the words Crash and Ferrari are okay to use together in a sentence. Famed NYC graffiti artist John Crash Matos teamed up with Martino Auto Concepts and came up with the Ferrari Art Car, where Crash painted a Ferrari F430 in his signature style.

I think this is the only Ferrari I would love to own. But now for the Dub Car Show Video Coverage…