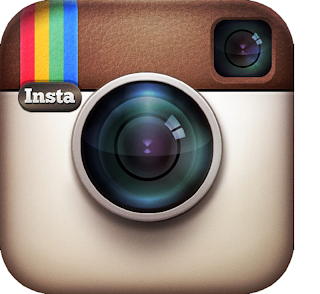 2013 is winding down and Christmas is around the corner but that’s not slowing down the work that the customization shops are putting out. I was able to put together a post of my top 12 photos (in no specific order) of some of the great companies I follow on Instagram. And hopefully after this post, you can follow them (as well as me) too. 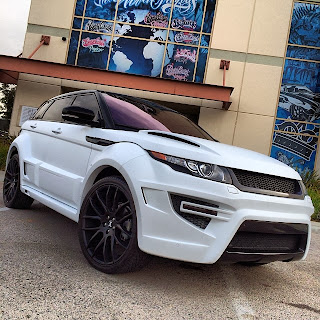 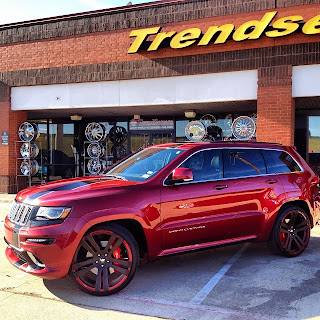 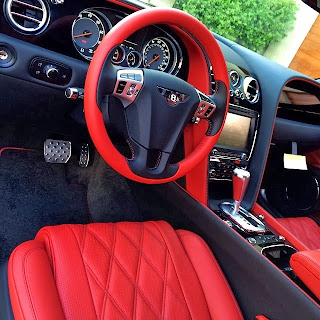 These seats look so comfy. Platinum Motorsports (@platinum_group) has teamed up with the Bentley Motor Corporation to present the Beverly Hills Platinum Series. Bentley definitely collaborated with the right customization shop. 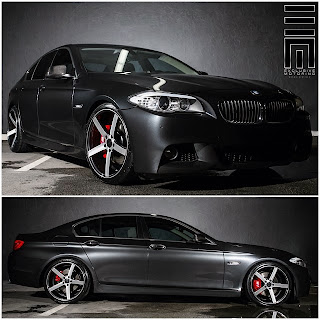 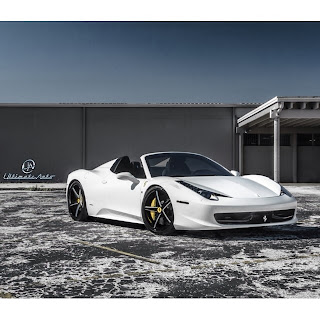 Orlando’s own Ultimate Auto (@UltimateAutoBoutique) released a photo or two of this 2014 Ferrari 458 Spyder wearing Savini Forged Wheels (21″ in the front, 22″ in the back), Novatech lowering springs, smoked lights, painted trim, an Escort radar, 3M clear bra and a partridge in a pear tree. 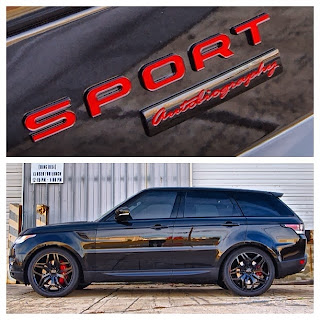 Straight out of New Jersey, Lux Motorwerks (@lux_motorwerks) released a shot of this all black Range Rover Sport Autobiography edition with custom emblems. 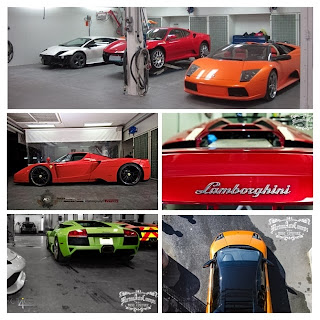 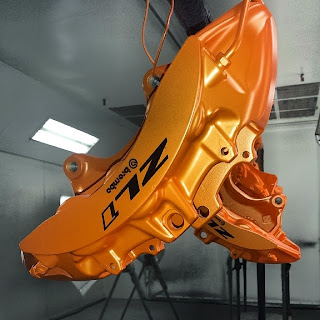 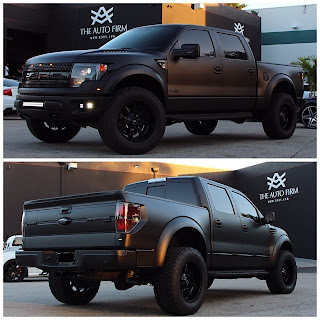 One of Miami’s big three, The Auto Firm (@theAutoFirm) released a photo of a vehicle that I don’t really show off. I’m not a fan of pickup trucks, but I decided to show off one that the Auto Firm customized. This Ford Raptor is painted in Satin Black with gloss black accents, 2″ lift kit, LED lights on the front, exhaust system, Audison Hertz Sound System, wearing 20″ Custom painted Fuel Wheels, and on top of that, the proud owner of this vehicle is Michael Beasley of the Miami Heat. 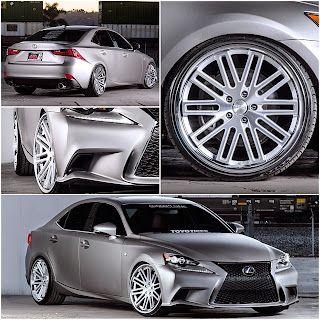 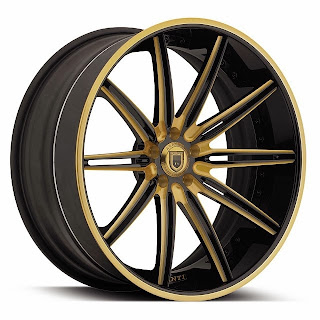 Asanti Wheels (@AsantiWheels) is giving their followers a sneak peek into their 2014 Collection. Here we have the new Asanti 811 Wheel. After seeing some of these photos maybe you found someone new to follow, other than me (@CarShowBernie)