… according to Celebrity Cars Blog. 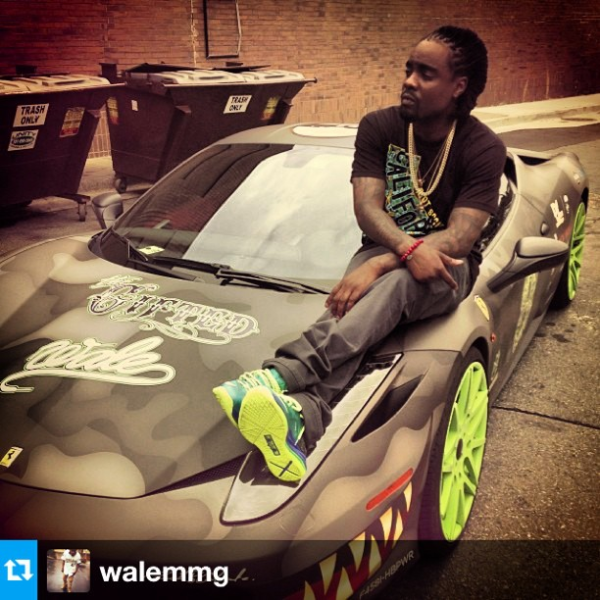 One of my favorite blogs to keep up with, Celebrity Cars Blog, released a list of what they think will be the top 10 cars driven by celebrities this year. Although two days ago marked the beginning of the second half of 2013, it’s still a very interesting list… 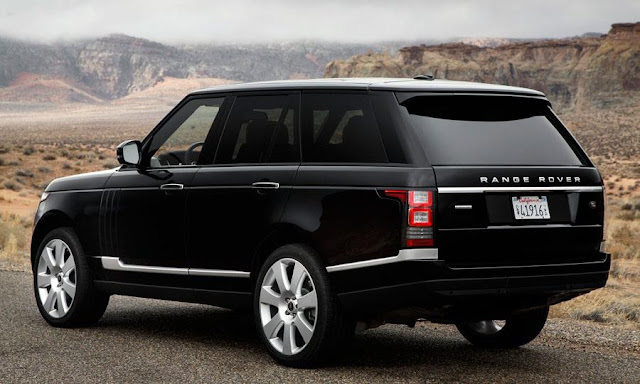 Range Rover/Range Rover Sport. This vehicle is too much of a celebrity staple to ever go away. You can fit 5 people, still have plenty of trunk space, and it gives off over 400 horsepower. MSRP: $83,500 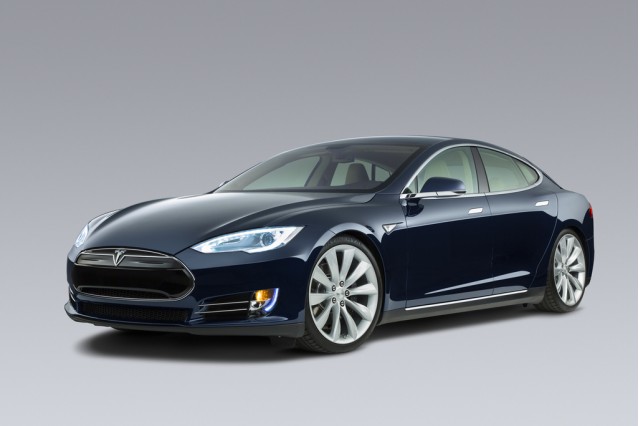 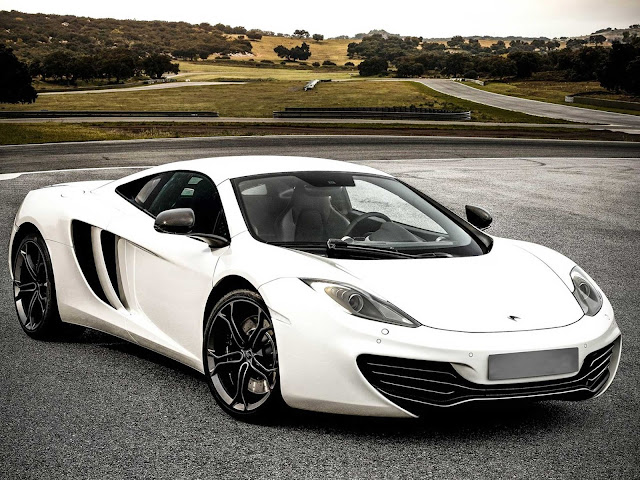 McLaren MP4-12C. Honestly speaking, other than Dwyane Wade and Jay Leno, I’ve yet to see another celebrity drive one. It probably needs more time to catch on. MSRP: $268,250. 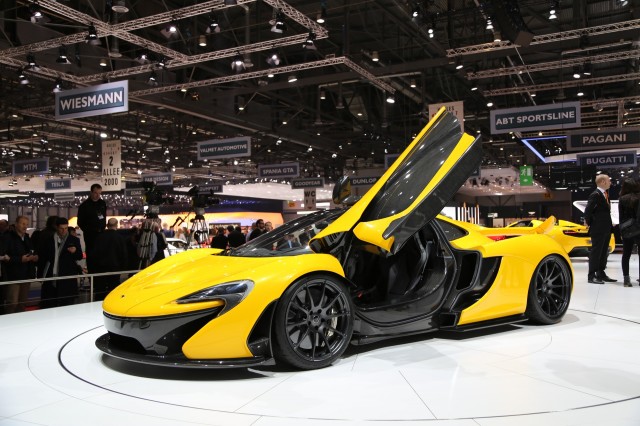 McLaren P1.  At first I was only familiar with the MP4-12C model, but after reading it, I became intrigued. I love the curvature of the body (hate boxy vehicles). Has the power to release 903 horsepower, which allows the P1 to go 62 mph in less than 3 seconds AND 124 mph in less than 7 seconds. Top Speed: 218 mph. MSRP: $1.15 million with only 375 P1s to be produced, and I wouldn’t be the least bit surprised if Jay Leno was one of the 375 owners. He might as well get a third McLaren. 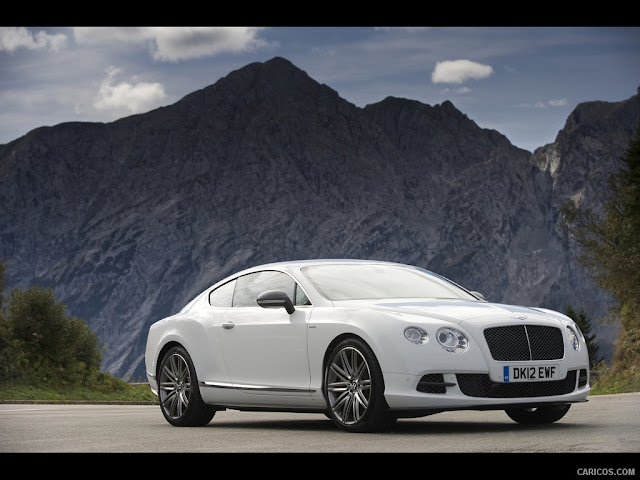 Bentley Continental GT. Too much of a staple. And even various levels of the Continental body is still popular: Flying Spur, the GTC, and let us not forget: GT (C) Supersport. MSRP: $174,000 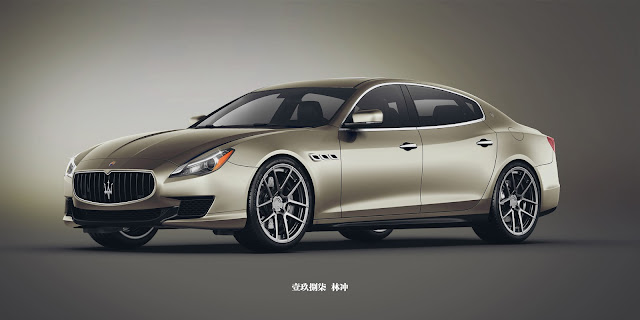 Maserati Quattroporte. Maserati finally redesigned the Quattroporte, making it more sleek than the previous model. I always like the changes in vehicles that make it look sleek. MSRP: $130,000 to battle against the Porsche Panamera Turbo. 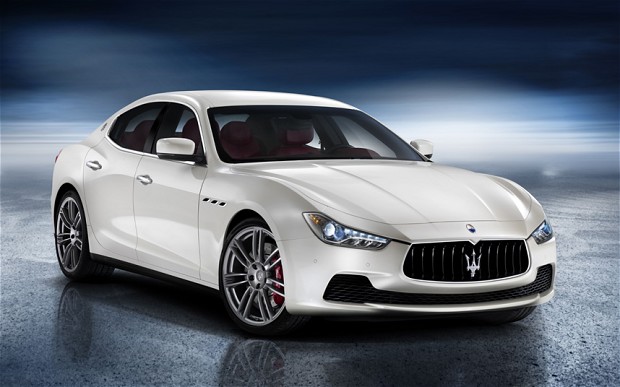 Maserati Ghibli. Maserati introduces the new Ghibli. At first glance, it looks just like the Quattroporte, however, it’s designed to compete with the BMW 5-series, Jaguar XF, Audi A6, the Mercedes Benz E-Class. Basically the Ghibli would be mid-level luxury. I’m liking it more and more. I just have to see it in person though. MSRP: $70,000. Useless fact: In Italian, ghibli means hot air blowing through the Sahara desert. 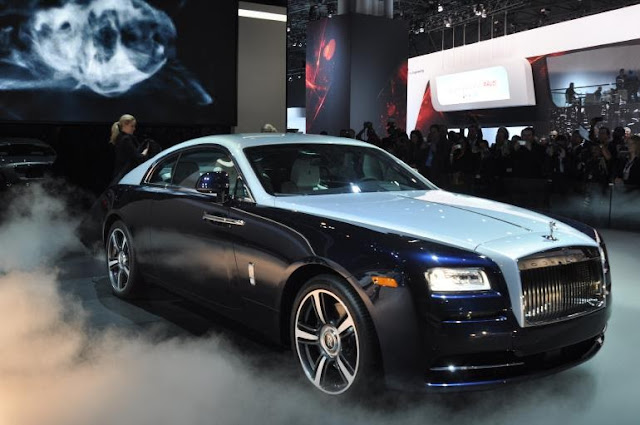 Rolls Royce Wraith. I’m actually shocked that a celebrity hasn’t been photographed with one yet. I first saw this at the 2013 New York Auto Show, and it reminded me of the Bentley Mulsanne: boxy in the front, sleek in the back. MSRP: roughly $318,000. 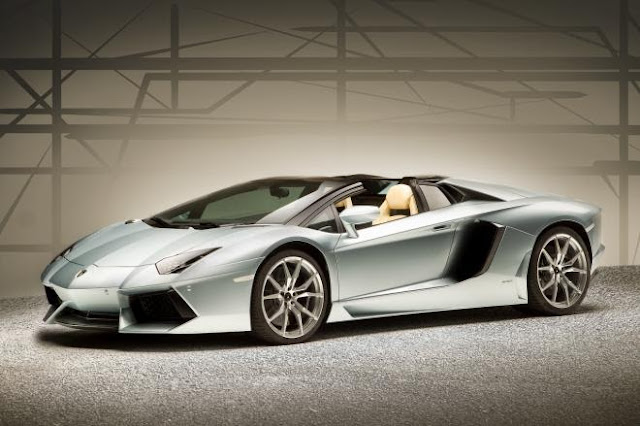 Lamborghini Aventador Roadster. Too much of a staple in the celebrity world, until Lamborghini finds a way to top this particular model. MSRP $387,000 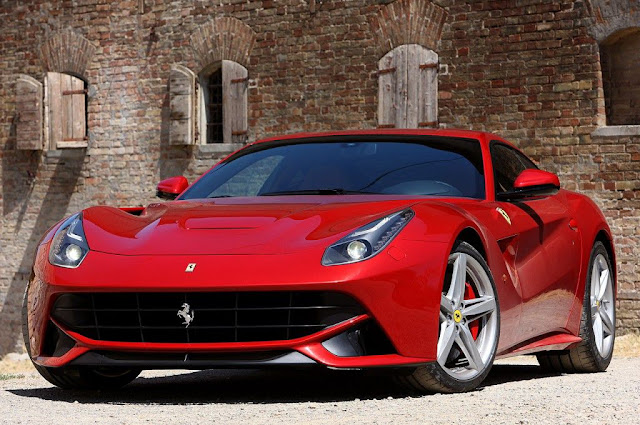 Ferrari F12 Berlinetta. It has extreme potential to be a staple. All of the previous Ferraris have been staples, so the odds of this becoming popular is definitely on Ferraris side. Selling point: 731 horsepower, 0-62 mph in 3.1 seconds, AND uses 30% less fuel than the Ferrari 599. You know you want it. MSRP: roughly 1/3 of a million ($333,000). I would rather get this car than a Rolls Royce ANYTHING, and I’m really not into exotic cars.

It’s a nice list, but realistically, I don’t see the Tesla and the two McLarens making a huge splash. If it was my list, I would have taken off those three vehicles, and added Bentley Mulsanne, toss up between the Porsche Panamera and the Porsche 911, and the Jeep Wrangler. Alas, it’s still a great list, because it forced me to learn more.