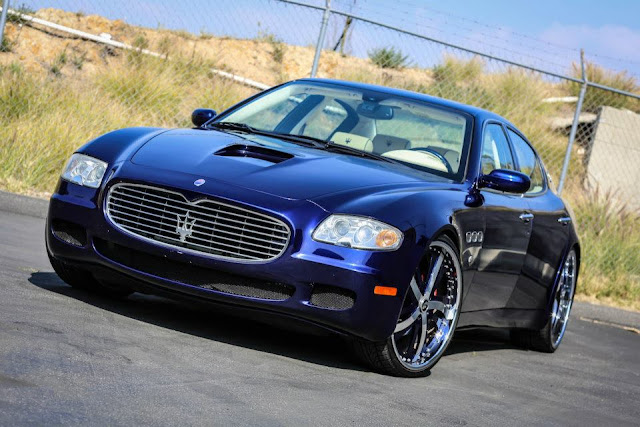 I never realized how much better a widebodied Maserati looks than a factory one. Anyway, the hosts of  the upcoming Forgiatofest (Forgiato Wheels) released photos of a Maserati Quattroporte wearing Forgiato’s Rasoio Wheels. 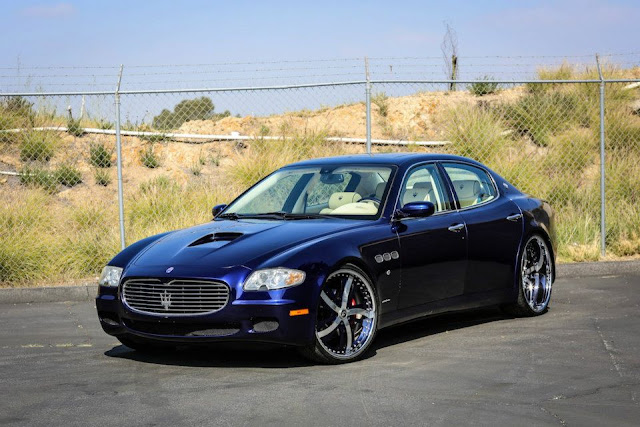 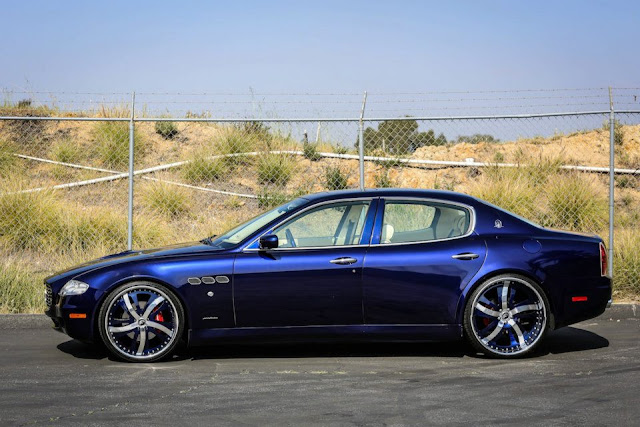 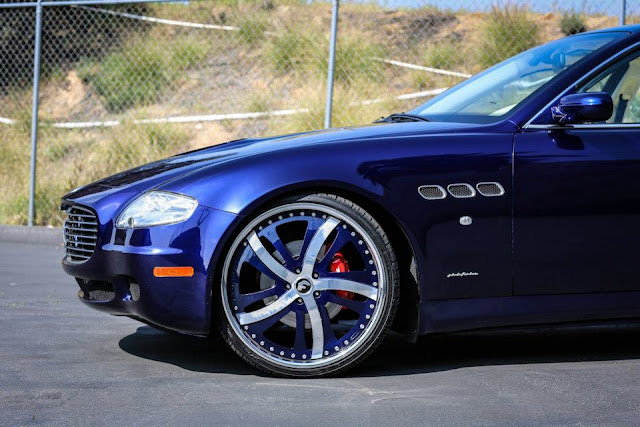 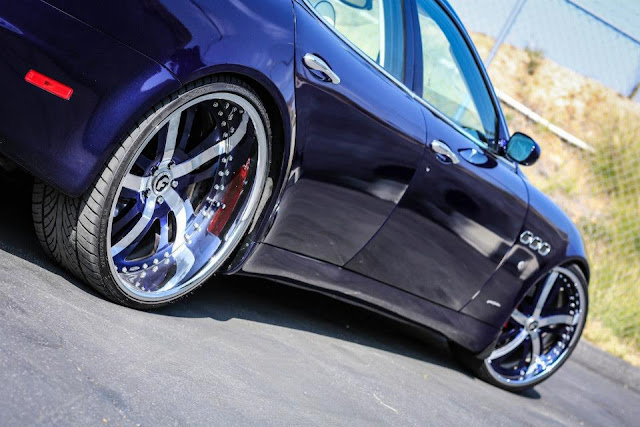 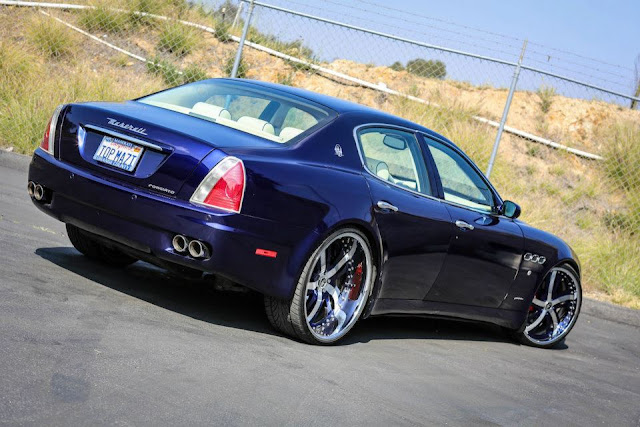 P.S. You know this years’ Forgiatofest is going to be crazy. They moved up the date to early April (Spring break), still in Miami. But I won’t be there because instead of heading south, I’m going back home for the New York Auto Show (FINALLY!!!). But this Quattroporte is looking mighty good.