In the latest issue (January/February 2012 aka the Lindsey Lohan cover), iconic magazine Playboy has picked their choices of their 2012 Cars of the Year. The list isn’t just limited to only SUVs or only luxury cars. This list is a solid, well rounded list, and I do love the particular car that’s in the photo above.

Per Playboy, here’s their picks for the top 2012 cars… 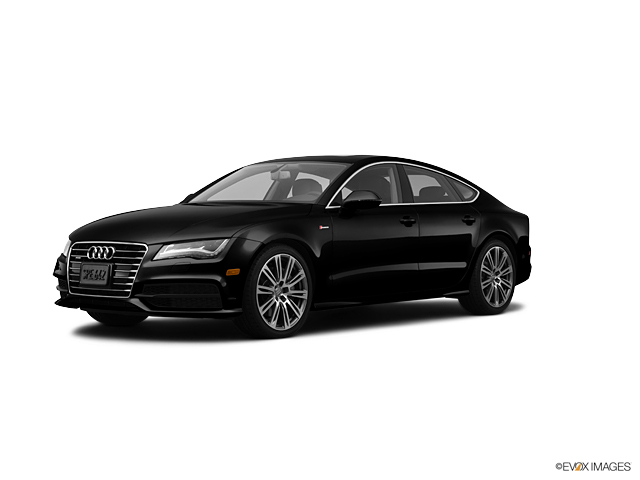 And I saved the best for last…

Noticed how all of the cars are black? I still think all cars look great in black. Pick up Playboy’s January/February 2012 issue on newsstands now…