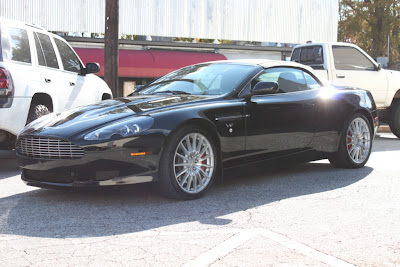 The hardworking guys of CarTunes of Atlanta released a helpful rundown of improving an Aston Martin DB9’s sound system. Granted most of us probably will not own a DB9 (personally I would go for the Rapide over the DB9), it’s great to know because you could recreate the list of materials to be used in your own vehicle, or CarTunes could do the same thing to an Envoy *smiles*. 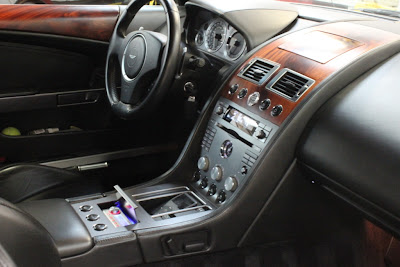 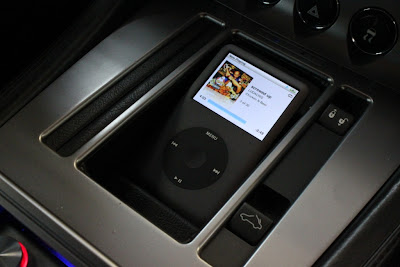 (Someone likes Ludacris… But to check out sound systems, I always use a specific track- Swizz Beatz’ Ghetto Stories from his first album. Sounds weird but the way Swizzy produced the song, sound systems in cars pick it up differently and you can tell in a heartbeat if your system isn’t right with that one particular song, where most songs doesn’t pick it up. I can’t stand riding around a car with a messed up sound system. I’m also an artist, which explains why my idiosyncrasies are the way they are, and I’m very much okay with that.) 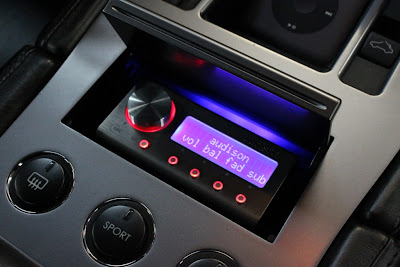 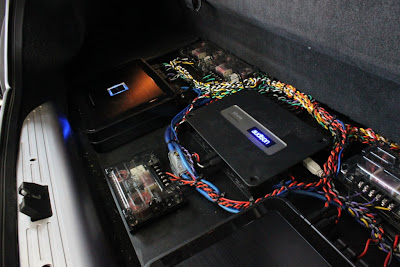