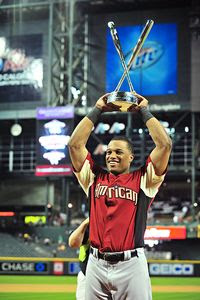 MC Customs in Miami, finished the Home Run Derby Jeep, belonging to my crush, Robinson Cano, of the heartbreaking New York Yankees. (Side note: I said heartbreaking because they finished number one in the entire AL division, yet they were taking out by the sorry Detroit Tigers. I was PISSED, but you know what? I don’t plan on removing my New York Yankees tattoo, nor will I remove them from my heart. I love them, even though they (mainly A-Rod) made me upset.). 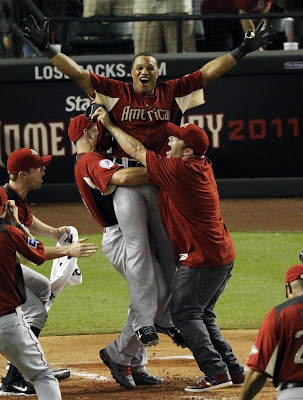 Unlike most of Cano’s customized vehicles that I’ve featured, this will be a DR vehicle. Meaning he’s sending over to the Dominican Republic- his native country and where you can catch him during the off season. My guess is that the reason why this is doing to the Dominican Republic instead of New Jersey, because if you paid attention to the Home Run Derby, the one who pitched to him, and helped him win was none other than his Dad, Jose Cano, who once played in the MLB, and Cano’s parents still reside in the DR. 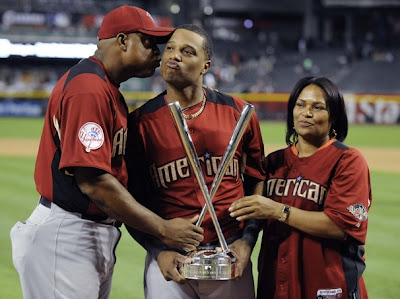 Before, I talked about it while Mc Customs was working on it, and here is the finished product… 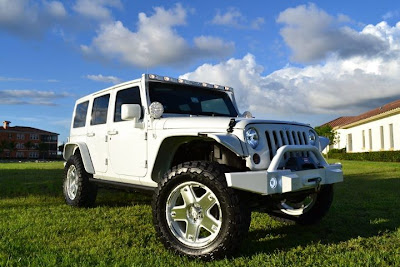 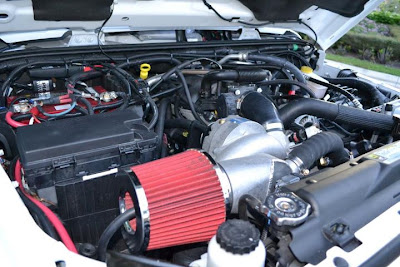 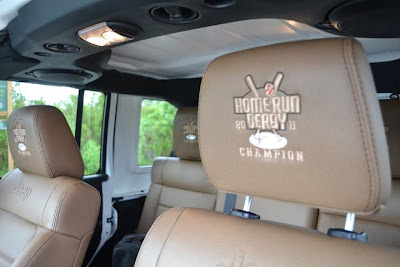 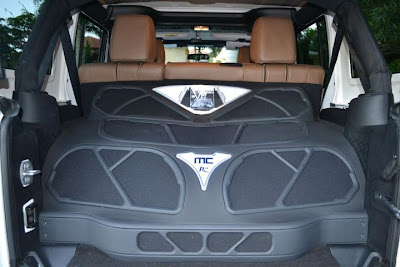 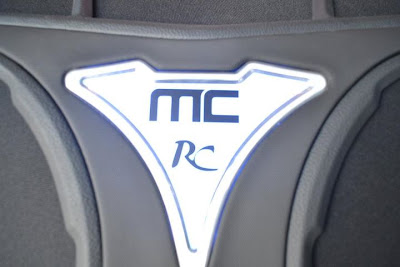 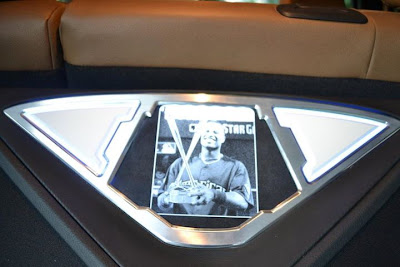 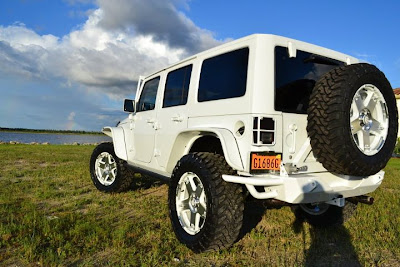 The Jeep came out great. It’s cute, but not as cute as the owner. Just one more photo of Robinson Cano, I promise that it would be the last one… for this post. 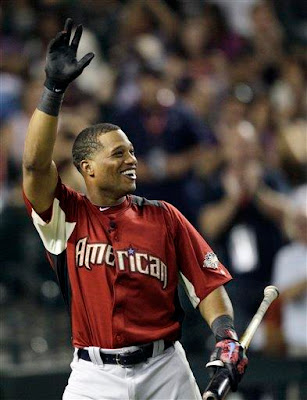