Chevy continues to ride the wave of Transformers by releasing a special edition Bumblebee Cruze, something like the Bumblebee Camaro like in the United States. According to Autoblog, the car comes with a suitably yellow paint scheme with black accent stripes, as well as an Autobot insignia on the fenders, wheel caps and spread around the interior. Speaking of the insides, illuminated Transformers sill plates are standard fare as well. The standard 1.6-liter turbocharged four-cylinder engine is the only available powerplant. 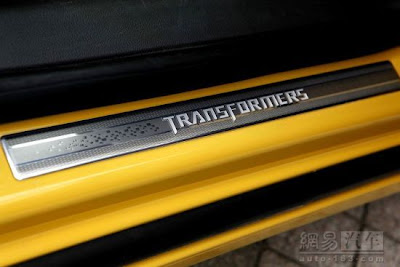 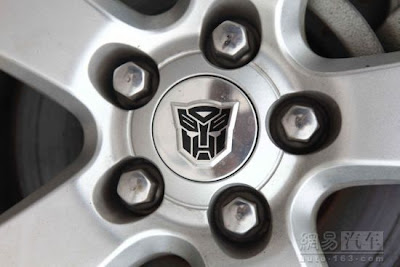 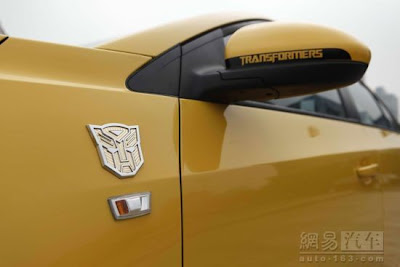 There’s just something about this car and I do not like. It’s not the customization that was done, I think it’s the car. I think when customizations like this are done to cars, I think it works with bigger vehicles. It’s like they were trying to jam so much into a small car. Maybe the Cruze to China is like the Camaro is to the United States.