According to Josh Max at AOL Motors, there’s certain cars of today that could be worth a nice chunk of change in another 20+ years. Here’s the catch: these cars should have low mileage, be in wonderful condition (cars from states and climates that don’t see winters or salted roads tend to do best over time) and have as much original equipment as possible. So Florida, California, Arizona, etc pay attention… 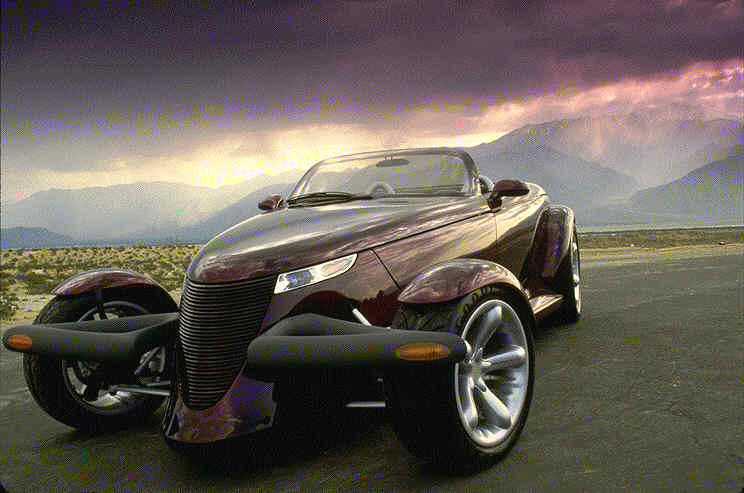 So when the Motorama’s World Of Wheels 2045 rolls around, don’t be surprised if some of these cars are featured and are for sale for $60,000 or more.